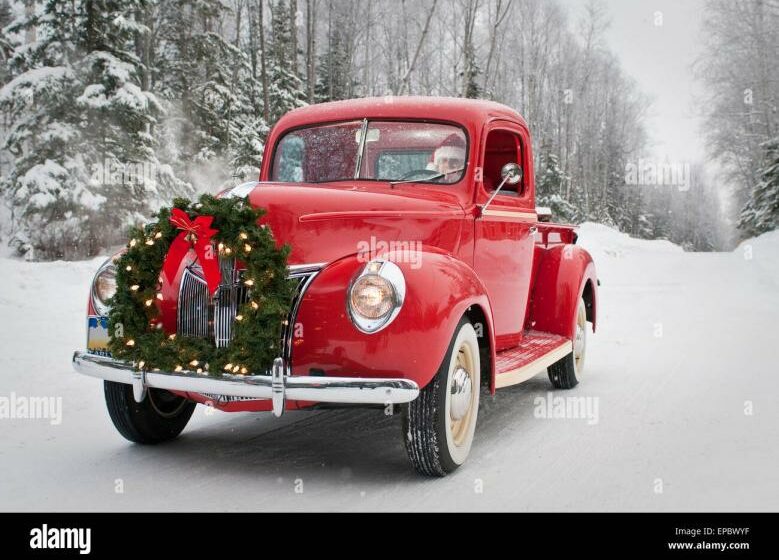 For this year I ‘ve extended my Christmas songs playlist on YouTube! min jul-lista – YouTube I had planned to include 20 songs this year, as we have an old saying and a tradition here in Sweden that goes “På tjugondag Knut dansas Julen ut” that would maybe translate “on the twentieth day of Knut, Christmas is danced out”. On that day when Knut has his Name Day all the Christmas decoration was taken down and the Christmas tree was thrown out. But after checking if my Friend Frank Buhrman had a few tips on some Christmas song I throw in a couple of bonus tracks for you and me to enjoy, and if there’s a song that you just can’t stand hearing just skip to the next one.

I was thinking about making some kind of a season review about for 2022, with the new car taking to the tracks but I’m not going to say too much about that, we all know about the mess with lose wheels and so on. Instead of a long rant I would like to point to a few things that was high light for me! In my opinion we have seen a couple of really good Cup races and also a few quite boring once. After all a Race you watch on TV never gets better than what the broadcasters let you see. Here a few of my highlights:

As some of you may know when I started out watching NASCAR my favorite driver was Ward Burton. By the time Ward wasn’t able to get a ride I also had started trying to follow the Truck Series and one of my favorite drivers was Travis Kvapil and the thing that Really excites me is the progress of Travis Kvapil’s two sons, Carson and Caden, and one absolut high point this autumn was when Tim Leeming did an interview with Carson, ICYM it here it is; ▶ October 25, 2922/Carson Kvapil in The Racing Spotlight | Spreaker

Looking forward to 2023 there’s a few things that needs to happen in order to improve racing mostly on short tracks and on road courses. Below is one of the things I really looking forward to when the NASCAR Whelen Euro Series race in Rovaniemi Finland

So, to wrap up these few lines I hope you enjoyed the mixed Christmas music and IF anyone wonder why on earth O Holy Night occurs three times, in different versions, on the playlist it’s simply because I just love it and have done so ever since singing in the school choir back in the late sixties. So, Me and the rest of PTR Crew want to say Merry Christmas and a Happy New Year!!!