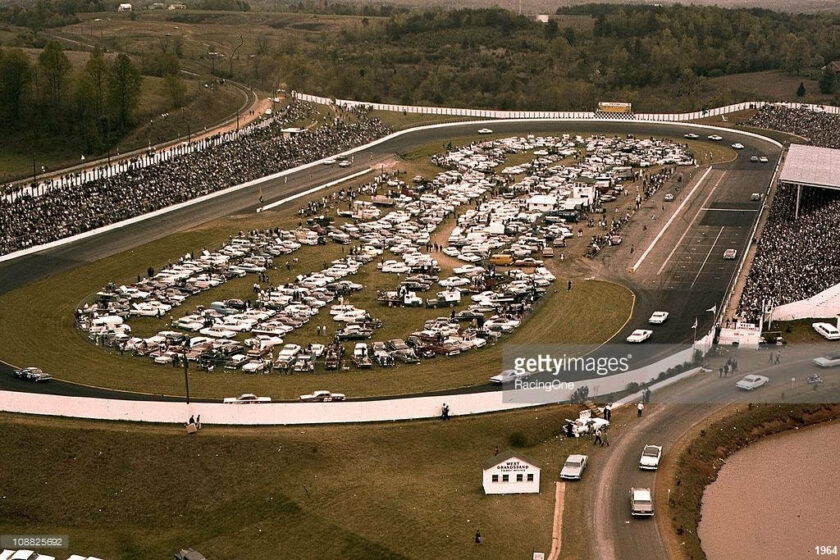 NHRA dragracing is back in action again this weekend for Nevada Nationals at Las Vegas. TV coverage are at F.S. -1, Sunday at 5: PM eastern. Other than that, not much racing on TV this weekend unless your like to watch F1 from Mexico City.