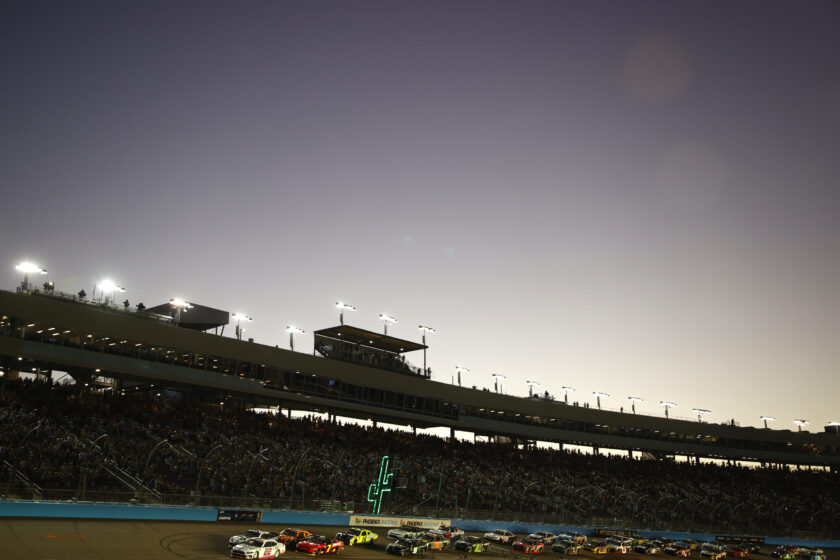 On my way home from work the other day I had the chance to listen to Dave Moody’s show on SiriusXM NASCAR Channel 90. The topic for that day was what would the tracks need to do to bring you back.

Dave had laid out very specific ground rules. Stay on topic. No discussion on the new car, Stages, Playoffs and a couple of other things. Focus on what the tracks can do.

So off the show went. Callers were eager to participate and contribute… and for a large part comply with Dave’s ground rules.

Ideas were all over as fans shared what would bring them back. It ranged from better deals on ticket prices, more concerts, more merch, return of the “midway”, return of hauler parades, increased driver interaction, amusement rides… you name it, it was brought up.

It was interesting to hear what people thought would help.

There were a few who got out of bounds but The Godfather quickly dispensed them for not following the rules.

Then around the 1:20 mark, Bob from California called in and shared his many thoughts. Dave let him talk for a while, longer than some. He led his remarks to this finish-

Although I agreed with Bob, no one previously had been brought this up on the show. Maybe callers thought it was off-limits since tracks can’t do anything about that. This was outside Moody’s “rules of engagement” that had kept others from raising it earlier.

The Godfather: “Absolutely.  That, Bob, I thank you.  That is, I think is the ultimate no brainer isn’t it?  I mean, that, that’s the one true given, that there’s no debate about in this discussion.

We can debate about whether we need a Ferris wheel out front or or you know IRacing simulators or this, that or the other.

The one thing we can’t debate is, that the racing has to be good. (his emphasis)

Because that is, that is the product.

But the steak is the racing.

And, and it’s got to be good. (His emphasis)

If you’re going to sell tickets, the racing has got to be good.

And if the racing is good, a lot of that other stuff takes care of itself.

The transcript above is from the show’s replay posted later. Some of Moody’s original comments were left on the cutting room floor. Comments like-Folks go for the steak. You can serve a great baked potato, tasty asparagus, delicious dessert and serve it every day but it’s the steak they go for.

That is not an exact quote but it is close. It didn’t make it on the replay (for whatever reason) but I remember it because it further drove home the point that it’s not all this other stuff that brings folks to the track, but it’s the on-track product.

The Godfather’s Great Steak monologue was magnificent. It reminded me of then driver Clint Bowyer’s 2017 response to Kevin Harvick’s comment that Dale Earnhardt’s lack of on-track success was largely responsible for “stunting the growth” of NASCAR.

Clint Bowyer defended Earnhardt Jr., saying “There’s no one person. I believe in products. If you have a good product, they’ll come.”

As the show got off Steak and back on track, I shook my head. Calls continued to pour in for the remainder of the show as a steady flow of undaunted callers still wanted to discuss their baked potatoes, asparagus and desserts even after Dave had just told them all that what really matters is an off-limit topic-Steak, I mean the on-track product.

As I pondered the words Dave Moody had spoken, I contemplated what wasn’t said, the natural logical extension of the words spoken…

2022 is just around the corner and NASCAR is serving up steaks loaded with unknowns which can affect them. New car, new tires, new teams, new drivers, new tracks and new procedures are being added. Hopefully, it’ll make good steaks.

How good will those steaks be? We’ll know soon enough.

Till then, pass the Worcestershire. I’ve got some 2021 leftovers I’m still trying to chew through while I decide how I want this new one served up.

I think, I’ll take mine genuine. How about you?