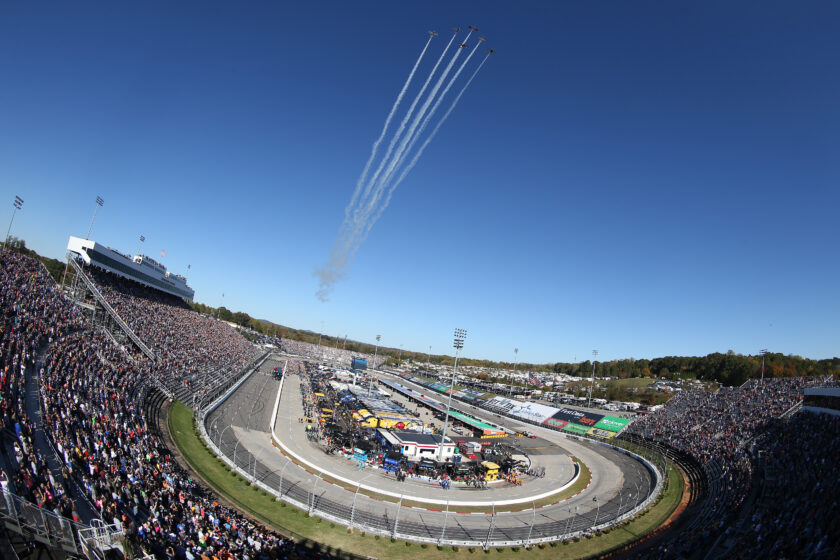 A TV schedule for Martinsville Raceway, October 2021. This weekend all three NASCAR top series will race on Martinsville Raceway for the last race of the “Play Offs” befor the Grand Final next weekend at Phoenix. There is no practice and qualifying for the series this weekend, lineup are as usual set by the NASCAR metrics.

Going into Martinsville this weekend is in some ways a bit sad to me after last weeks announcement from Keen Parts! “Last two races coming up next Week. This will be our last race in the cup series. Going to play more in late model with Mark Wertz and Go Fas Racing. Really excited for new adventures.”

Thanks to Tom and TJ for bringing some of the absolutely best paint-schemes to the tracks over seven years, and also Good Luck in what to come next and who knows maybe more Cup-races in the future. After a quick look at the TV-schedules there’s NHRA dragracing again this weekend from Las Vegas .( Full Schedule here )