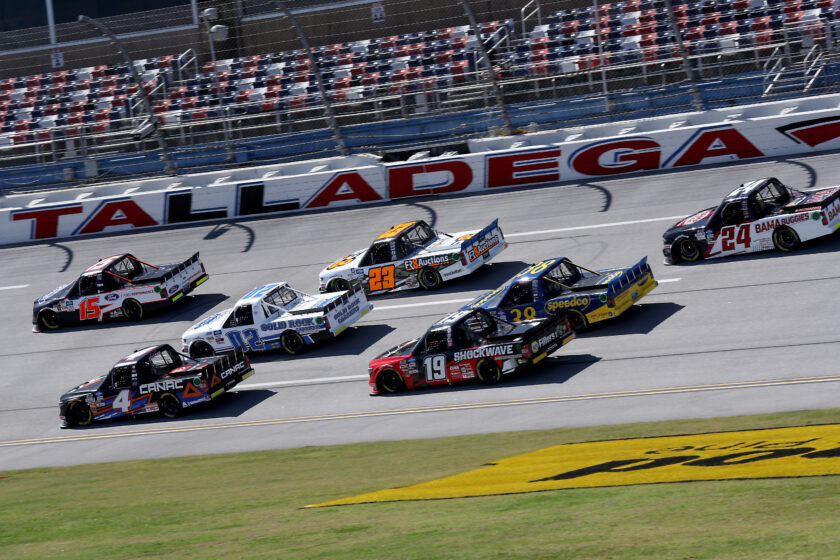 IndyCar crowned the Series Champion last weekend with out any “play-offs” The Spaniard Alex Palou won the series Championship, racing for Chip Ganassi. From a Swedish stand-point, Marcus Ericsson have had a quite good year winning two races and finishing sixth in the championship. Felix Rosenqvist, on the other hand, have had more or less a dreadful season, with only glimpses of speed in the car as well as a scary crash that kept him out of the car for two more races.