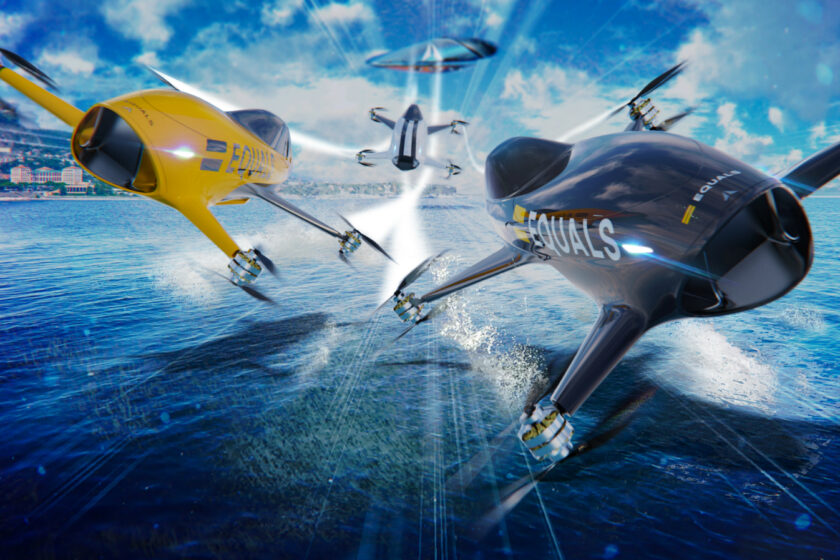 Here’s the final installment of my review of past Race Fans Forever articles. I’ll follow this with an overall summary.

After averaging around 40 articles a year for the previous two or three years, the tech gremlins that hampered RFF in 2020 cut my input to 11. During part of the period in which my computer was inactive, I don’t know what I’d have written about, anyway, since i- or e-racing doesn’t appeal, and I’m not sure there was a lot new to say, anyway – we keep complaining, little or nothing changes, and we keep complaining.

Maybe that’s why the overall 2020 theme was more global in nature. There are just problems that seem beyond anyone’s ability to address successfully. Let’s review.

I could go on, but you’re going to stop reading if this gets much more depressing. The sad thing is that there isn’t much NASCAR can do to change most of it. All of our suggestions have the potential to help, but in the end, it may be like the Roadrunner cartoon where the 1,000-pound anvil is about to fall on Wile E. Coyote’s head, and he holds up a little umbrella as his defense – it’s still gonna hurt.

I made a few suggestions for those “potential to help (a little)” issues, but I think I’ll wait for the final, summary article to give (and in most cases repeat) my prescription. Can’t say I expect to have any attention given by those in a position to act, but as NASCAR and I drift ever farther apart, at least I can think about what might have been.

In the meantime, while NASCAR was at my old stomping grounds in Richmond when this was originally written (where I was an extra public relations assistant on race weekends for a quarter of a century), I was at my favorite bullring, the quarter-mile Path Valley Speedway dirt track, where PA Sprint Series RaceSaver sprint cars, the sprint car lookalike super sportsman cars, two classes of micro sprints and two classes of 4-cylinder stock cars were racing the way you remember racing, if your horizon pre-dates the Internet, personal computers, smart phones and cars with more chips than horses.

(Photo credits: This week’s cover photo is from NewAtlas.com, which calls these “manned multicopters. I was looking for racing drones, but this photo looks cool, and maybe it’s another possibility for NASCAR’s future. The empty grandstands – from a past Brickyard 400 – were from KokomoTribune.com and attributed there to the Associated Press. The shade tree mechanic illustration is from WashingtonExaminer.com and a story about the decline of the car culture. The Wile E Coyote illustration obviously started at Warner Brothers and can be had in lots of place on the web. Finally, I get to be local with the Path Valley Speedway thunder cars – that is a screen capture from a video from Stine’s TV.)