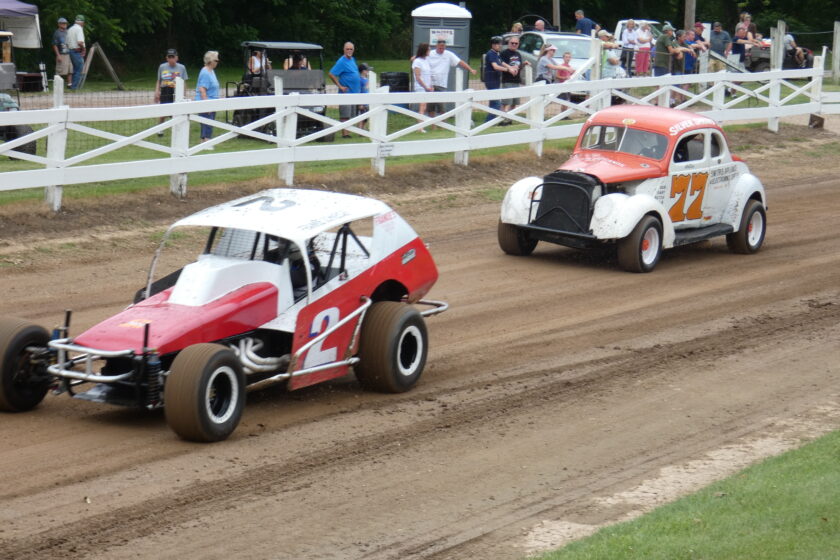 Last weekend, the Eastern Museum of Motor Racing in Pennsylvania (between Harrisburg and Gettysburg) held its annual Latimore Valley Fair as a fundraiser. A fair highlight is having enthusiasts bring their restored or rebuilt antique or recreated race cars out to drive around the old fairgrounds track, which operated before World War II and was restored about 40 years ago. These photos show some of the cars that ran this year, stocks, sprints, roadsters and others, all depicting the history of auto racing in the United States. Many more photos are available through the museum’s Facebook page.