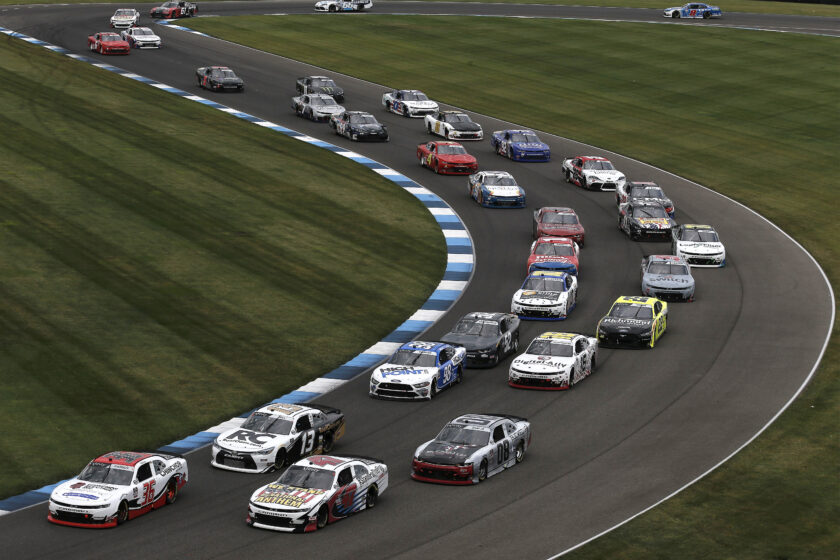 A schedule for Indianapolis Motor Speedway, August 2021. This week, NASCAR Cup and Xfinity series along with IndyCar are all racing on the Grand Prix Circuit at the Legendary Indianapolis Motor Speedway. The Truckers and the Indy Lights guys have the weekend off. NASCAR will hold practice and qualifying for both Cup and NXS this weekend. First time for racing the Grand Prix Circuit for the “Cuppers” and only the second outing for Xfinity this weekend. IndyCar has been running the GP Circuit since 2014, but this year is the second year for the Xfinity – IndyCar double-header on the same day. I’m hoping this is going to be another interesting race weekend once again, with Cup-cars on the GP Circuit for the first time. But with Marcus Ericssons unpredictable IndyCar win last weekend on the Streets of Nashville, it will be hard to top that one!