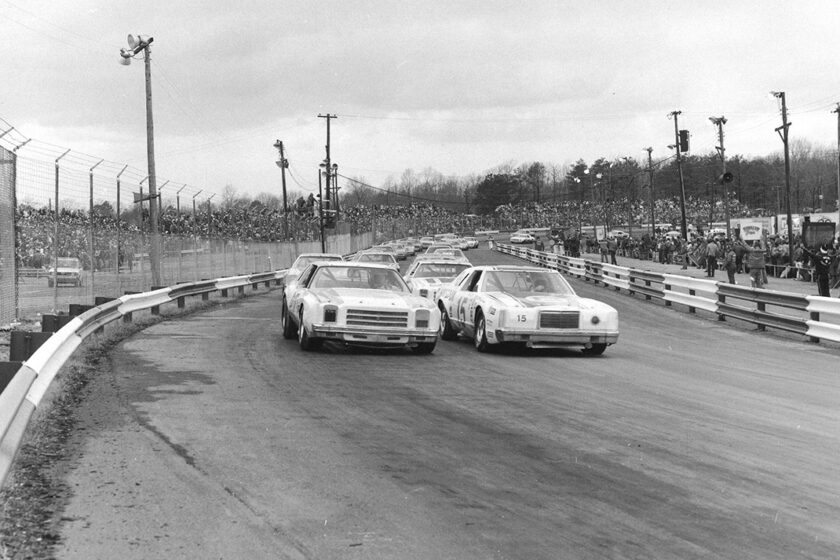 I am decidedly NOT objective about Richmond Raceway. Of all the more than 100 race tracks I’ve visited in my 58 years as a fan, it is home. Had my dad not dropped his young teenaged son and a friend off at the edge of the Virginia State Fairgrounds that Sunday afternoon in April 1963, I might be spending Saturday nights at a baseball field or bowling alley these days. Instead, there’s no place I’d rather be than the race track.

Richmond Raceway is celebrating its 75th birthday this year, and the track has developed a list of its “75 Greatest Moments,” a list I had the tiniest of roles in helping to create. The cool thing about the place, though, is that it’s been around long enough to have all kinds of touchstones that you could turn into anniversaries:

Now I’ll take you back just even farther. The State Fair was moved to the current track site – known locally as Strawberry Hill – after WWII, when the fair also changed hands. The fair had been held from 1906-1941 at what today is the location of The Diamond, Richmond’s minor league baseball park. The last State Fair race at the old fairgrounds was 80 years ago in 1941, but the track remained active after the war as a rental facility. I believe that its last race was a big car event in May 1948, again won by Ted Horn. Other “birthdays” associated with the old fairgrounds site and track:

Is that enough history to make you feel dustier than you would have at a daytime race in the old days (a Richmond Times-Dispatch cartoon after the 1907 race poked fun at the dusty conditions)? Not everybody is as nerdy as I am about this stuff, but I hope you feel how much history will surround this weekend’s racing. Richmond Race is a great, ultra-modern track, but it has a heritage few can match.