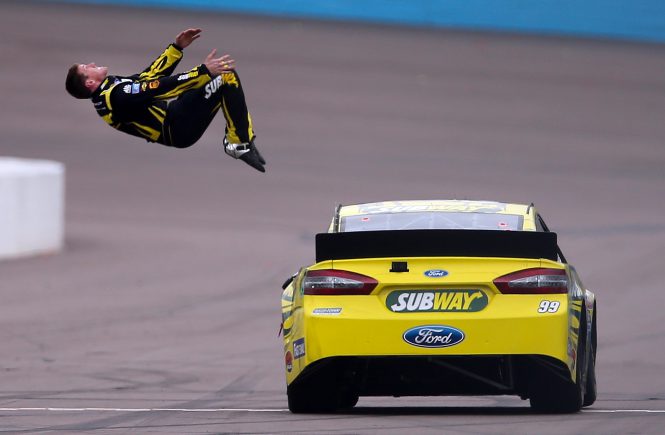 By now, everybody had read the shocking news about the NASCAR driver Carl Edwards retirement. I have always enjoyed watching Carl Edwards race and listen to his interviews. Carl was one of the few drivers that actually removed his sunglasses when interviewed. He raced hard, but clean, and could admit when he did something wrong in a race. That’s a true racer to me. You will be missed Carl Edwards.