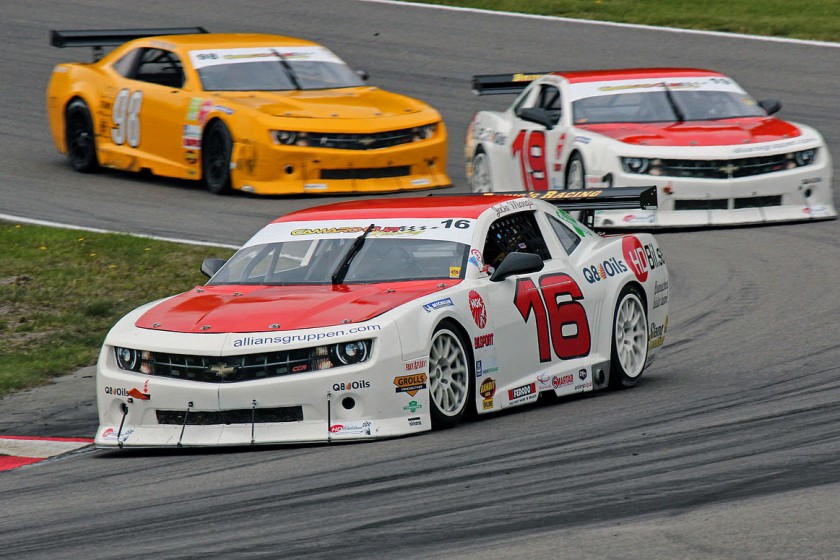 V8 Thunder Cars finally breaks the long Swedish winter with official testing at Gelleråsen, Karlskoga on Monday, April 13th. There will be 16 cars at track for hard testing. Lets see what they have to offer.

There are no official update of which teams/drivers that actually will participate on Mondays testing when I write this.

I had made some own notes and guessing about 2015 drivers/teams below. Pls. note that this is unofficial and will be updated later. Eric Stillman and Linda Johansson is noted with R = rookie.