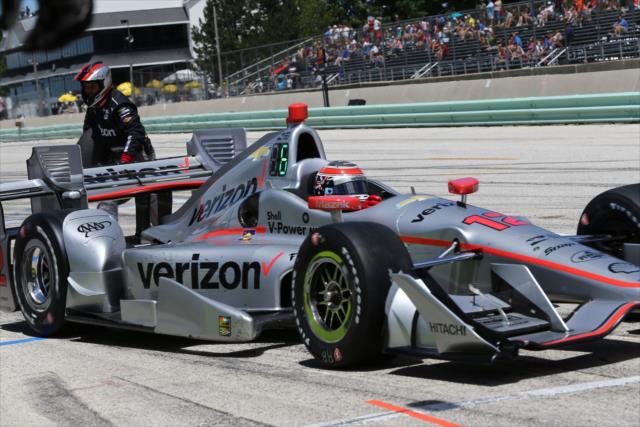 The NTT IndyCar Series season kicks of this weekend in St. Petersburg, Florida. The Firestone Grand Prix of St. Petersburg race has served as a season opener since 2010 with the exception for 2009. The race takes place on a temporary course using downtown streets of St. Petersburg. Last season winner was Josef Newgarden (US) in his Team Penske Chevrolet. Most wins: Hélio Castroneves – 3.