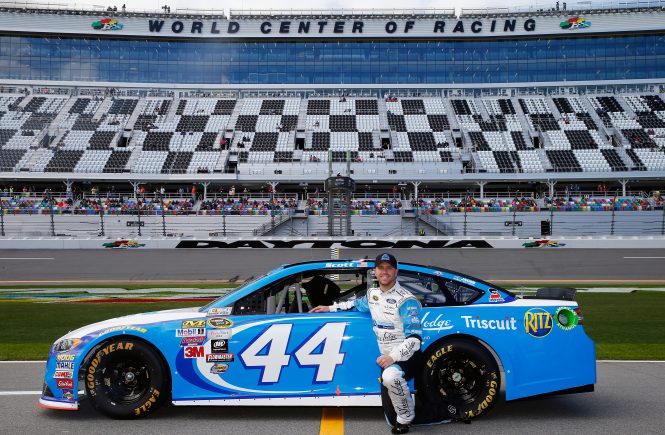 The driver of Richard Petty Motorsports (RPM) #44 Ford Fusion Brian Scott has decided to end his racing career after the 2016 NASCAR season. Brian Scott, age 28, surprised the NASCAR world with announcing his retirement on November 10, 2016. Brian Scott did race, for the first time in 2016, a full 36 race season in the highest NASCAR Series for RPM. Scott’s best career finish was at Talladega last season, where he finished second. Scott’s own statement for his retirement was family reasons.